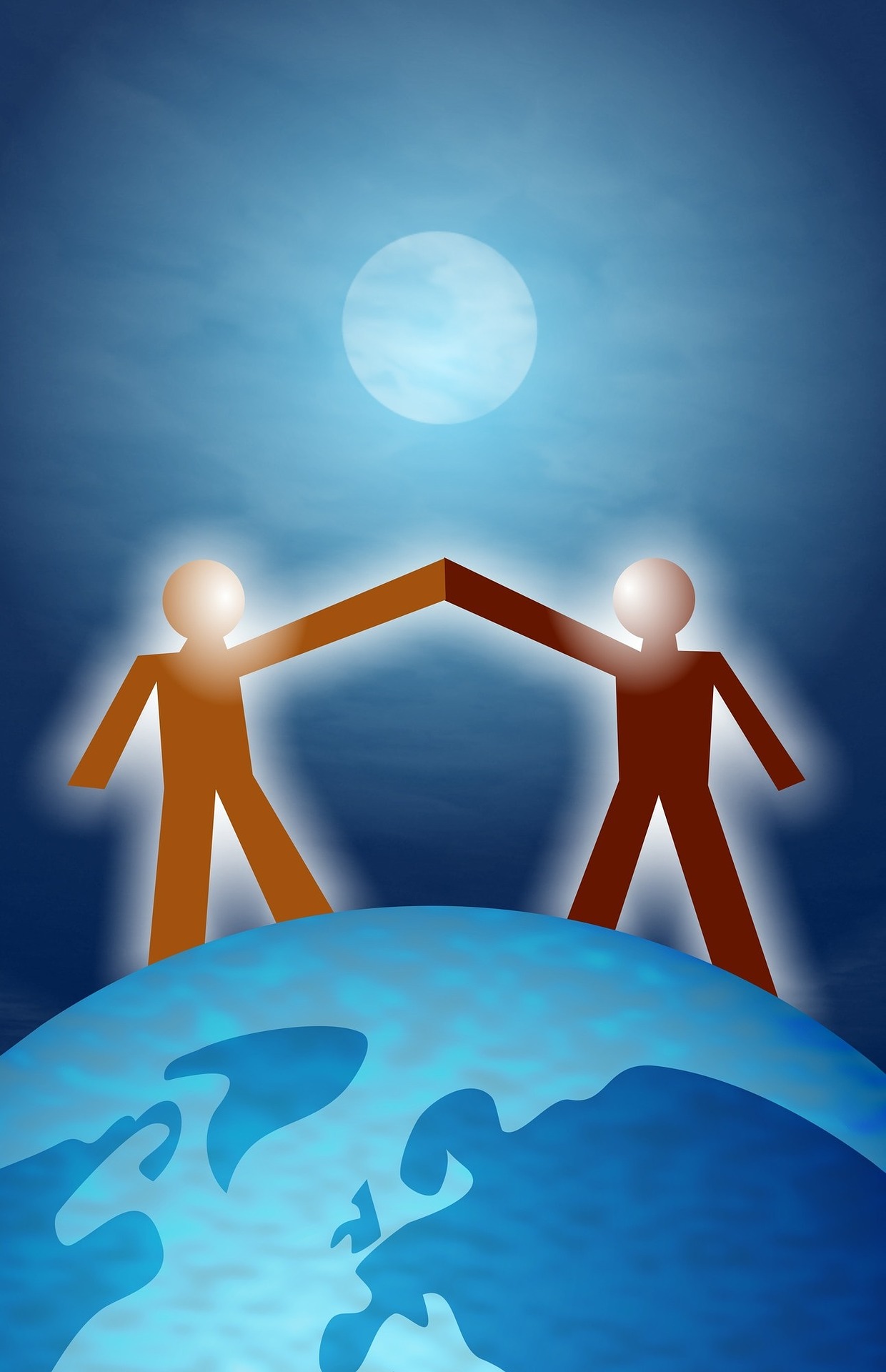 I first said I wanted to be a missionary when I was 10 years old, after getting to know my camp counselor who was a missionary reaching stone-age tribes in Papua New Guinea. My first missions trip was to Mexico when I was 14 years old. It was then that I firmly dedicated my whole life to seeing other people experience the love I’d received from God.

I began learning Spanish. At 16, I started studying Polish for three hours a day, and then other languages. I finished high school when I was 17, and then began working as a roofer and taking as many mission trips as possible. I also got involved in a bilingual church in my city. I learned a lot in those early days. Then when I was 20 I got started in supernatural ministry after attending a conference with Bill Johnson, Randy Clark, and Joe McIntyre.

I spent my early 20’s working in construction, ministering in people’s houses, on the streets, and preaching as much as possible. I often went to a conference like VOA before leaving for a few weeks or months on a ministry trip, sleeping in my truck instead of getting a hotel room so I’d have money to travel. I finally moved permanently to Brazil in 2012.

By now I’ve preached many times in English, Portuguese, and Spanish. I’ve even preached once informally in Russian, with a little help. 🙂 I can get by reading my Bible in a dozen languages. I’ve been to twelve countries encouraging the churches, sharing Christ in people’s homes and on the street, and ministering to the sick everywhere. I’ve had the joy of volunteering with seniors and children. I’ve taken in the homeless. I’ve spent hundreds of hours praying for people in four languages.

I’ve shed many tears but I’ve also experienced great joy along the way. It hasn’t been easy, but love has continued to compel me. I want everybody to know God’s love just as I’ve experienced it. Seeing God heal people continues to thrill me. I love God’s people, I love encouraging the church, and I love seeing young Christians step out to give words of knowledge and minister healing for the first time.

My best trips have been the ones where I had a lot of people praying for me. My wife and I value your prayers. You can pray that God would open people’s hearts to hear truth and that our message would be effective. You can pray that God would deliver us from wicked and evil men. (2 Thessalonians 3:2) We live in a dangerous city and have encountered shooting, armed robberies, and vehicles on fire. We’ve faced a kidnapping threat against our daughter. But friends prayed for us and it all turned out in a greater revelation of Jesus.

You can pray for God to strengthen us. Even Jesus was strengthened by angels. (Luke 22:43, Matthew 4:1) You can pray that our ministry be effective and that the way will be opened to reach those God is sending us to. Most of all, you can pray that we continue to keep a heavenly perspective at all times, growing in the knowledge of Jesus and making Jesus known to all around us. If you’d like prayer updates, you can request to join our Prayer group on Facebook.

During all these years of missions, I’ve never had regular financial support. I’ve worked hard and paid my way. Once in a while people have helped with gifts, such as when we cared for an elderly man during the last days of his life. It’s been quite difficult at times, but it has certainly been worth it!

Right now I’m working teaching English. Most of my work is at night and on weekends. Since my wife also works full-time, this limits our family time. It makes it even more difficult to go share at a church, visit people in the slums, or do other such activities. I’ve had to turn down some requests to share with churches in Brazil because of this.

I’m also working on translating my articles to Portuguese, creating YouTube videos in Portuguese, and offering free online supernatural ministry classes in Portuguese. These classes will not only reach Brazilians but may also reach people from other countries like Angola. There is a tremendous amount of work to do, and I’m going forward in spite of time constraints because there’s a need for it. In the last several years we’ve seen a movement in English-speaking countries of ordinary Christians healing the sick in their daily life. This movement has been widely spread by YouTube videos of people like Dan Mohler, Todd White, Curry Blake, and Pete Cabrera Jr. We want to spread that movement in Latin America.

If you’ve been encouraged by the articles in this blog and you want to help us to continue reaching people, please consider partnering with us in your missions giving. My wife and I are at a point where financial support will really help us to be more effective as well as meeting our family’s needs.

You can set up a recurring donation or make a one-time contribution here:

If you’d like a tax deduction, you can send a check designated to City Of Refuge BIC Church with “Brazil” in the memo.

Praying with my dear Russian grandmothers

Me with my “son” Edgar, before he passed away…Yes, I’m the younger guy 🙂